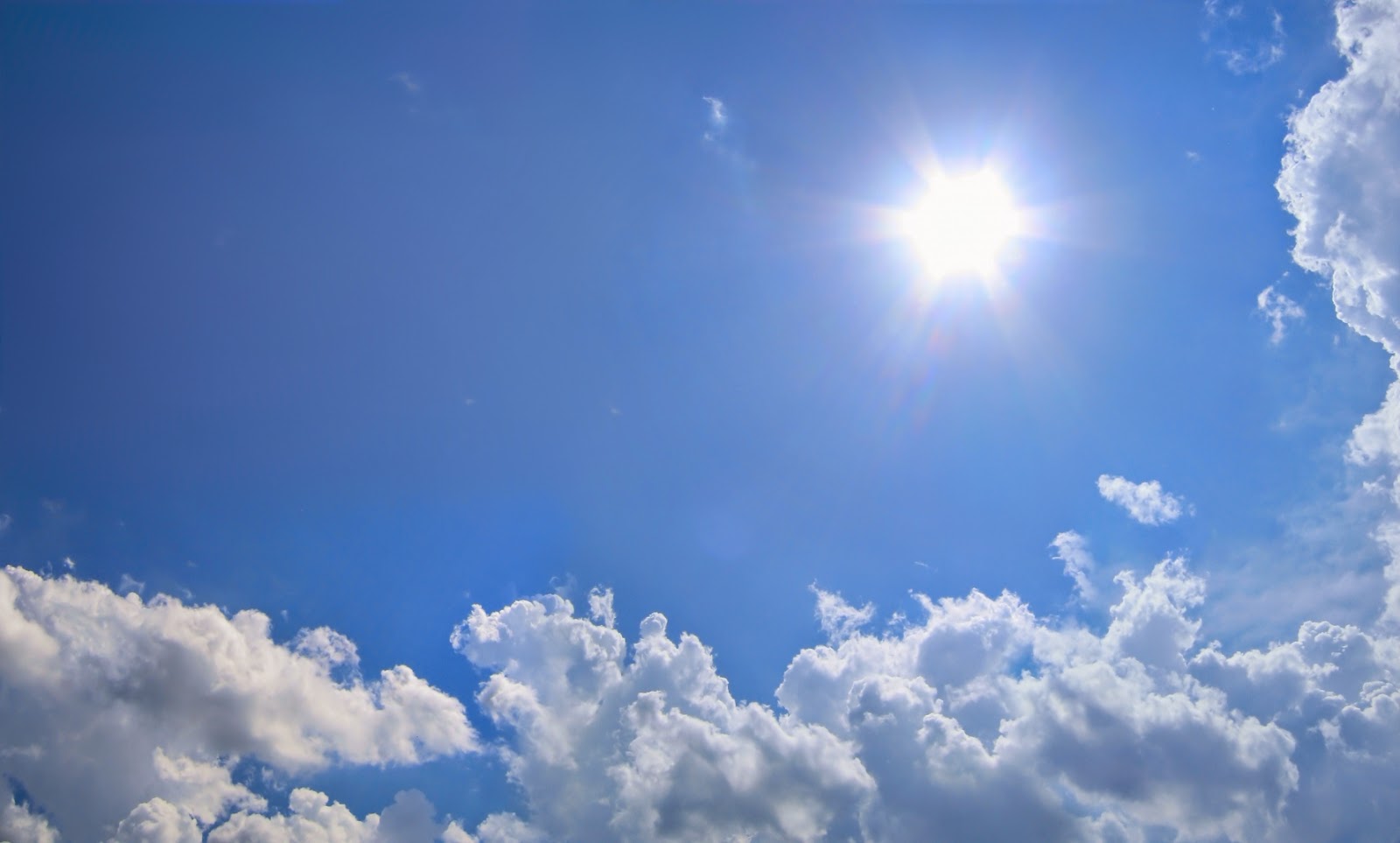 When decades of Armageddon passed, mankind was left to its wits. Tornadoes, tsunamis, volcanic eruptions, and earthquakes left survivors waiting for Earth to explode. But it didn't. Mother nature gave mankind a second chance.

Keeping time wasn't easy since the ashen skies made it hard to monitor the sun's rotation. The natural tilt of the planet changed - north and south weren't north and south anymore. The constellations appeared in different parts of the night sky. Was the world spinning in a circle? No one could tell. Satellites, if they still circled the Earth, were sending signals to pulverized control centers. Offshore backup facilities and generators couldn't withstand the underground tremors.

What was the cause of it all? No one alive knew for sure. They say a meteor hit a country called Australia and shock waves rippled across the planet. There were survivors, but they have long since passed, and now their grandchildren's children tell stories.

What is the current human population? It was hard to say. There was no internet to share information across the globe. There was no electricity. People only know about the happenings in their close-knit communities. The news came in the form of a local crier, word of mouth, and announcements given during community gatherings. Deaths from illnesses and starvation were common, and entire towns mourned together. Events such as weddings, new house constructions, fruitful crops and births are celebrated publicly by everyone.

So, when Zulema was born, on the glorious sunny day that it was, everyone gathered in the town square to welcome her.

The date, the council agreed, was July 3rd, 2350. Handmade candles hung in a wooden gazebo in the center of our village. A local winemaker passed around recycled glass bottles of his home-grown wine, and a baker distributed his pastries and bread. Meat was rare and only eaten during the colder seasons; since it was summer, fruits and grilled vegetables were served. The musicians played guitars in the background alongside a tambourine. A singer began a tune.

"She sings lovely," said Zulema's mother, Ani, to her husband, Marcus, as they sat at the table of honor decorated with fresh pink flowers in a clear vase. She held Zulema in her arms rocking her side to side.

Kenya, a friend of Ani's, walked up to the new family. "Bless her, Ani, Marcus. May she grow old and weary and complain about the long life she lived."

"Thank you," Ani said. Marcus took Zulema in his arms as Kenya handed Ani a cloth-wrapped gift. When she untied the twine, she gasped at the site of a large, printed, hardcover book. "Where did you get this?"

Kenya smiled and widened her eyes. "You two were so busy with the labor that you missed the news. The diggers unearth a bookstore this past weekend about ten miles away, in the Chicago ruins. It was a quarter of a mile underground. They have been pulling out books for several days now. They have history books, technical books, books on the sciences and math, children's books, story books," Kenya laughed with excitement. "It's... it's... amazing. They have been using the new shelter to store them until they build a library. There are about three hundred books in there already. The planning will begin this weekend. The council wants the library done long before the cold season."

Circling her fingers on the hardcover, Ani could not imagine the shelter full of so many books. Printed books were rare, owned only by people who miraculously inherited them from previous generations. Ani had seen three in her entire lifetime and never touched one until now. She opened the book slowly and turned a single page. The color and details of the photo book filled her imagination with wonder, questions, and wild emotions. Tears formed in her eyes and she quickly wiped them before they could drip down her cheeks. She cried with happiness, and Kenya laughed with her.

As Kenya gave Ani more details about the discovery, Marcus took a stroll with Zulema in his arms past the musicians playing their soft melody. Rocking Zulema with each step, he gazed upon the clear blue sky and wondered if there were books on the weather, harvesting, natural resources, and other things that would help him grow his wheat crops. A gentle wind grazed his cheeks as if giving a positive response to his inquiries.

Marcus gazed down upon Zulema who was asleep, tired from being a newborn baby girl. He wondered if there were books that showed him how to keep children from getting sick, and how to treat infections so they wouldn't spread. His mind filled with ideas and dreams he never before thought.

Then, Zulema yawned, stretched her arms and legs outwards, and curled back into a small bundle in Marcus's arms. His eyelids were half-shut as he smiled down at his newborn baby girl.

"First things first. We must get you a story book."