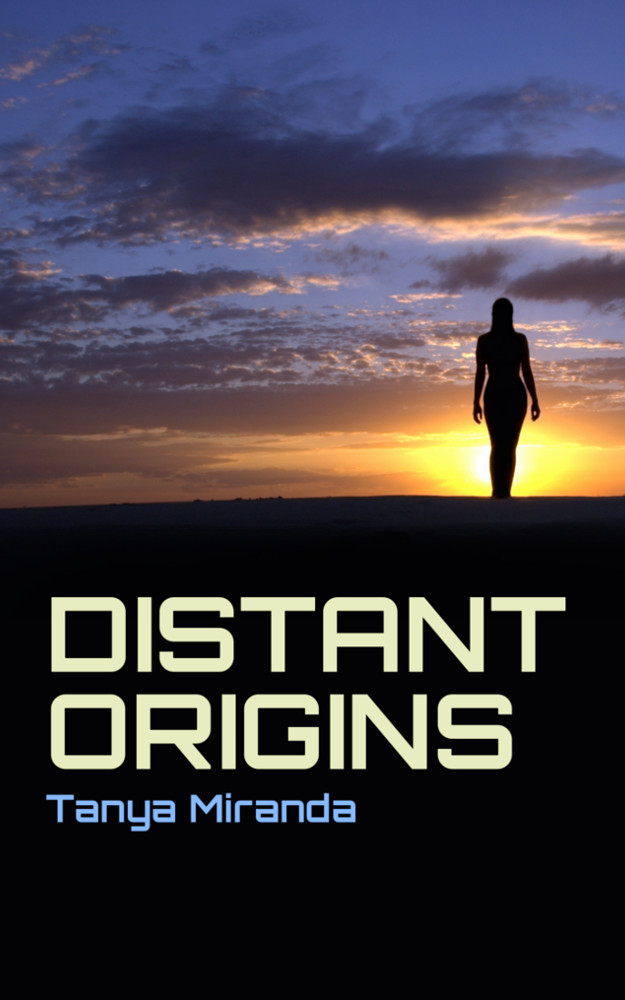 Sarah Winters is an orphan. Her origin has never interested her until she meets Darren McAvoy and can communicate with him telepathically. They are of a human-like alien species called the Dramani who possess advanced physical and mental abilities. Sarah's a late bloomer for her kind, but on her twenty-fifth birthday she finds out just how powerful Dramani women can be.

As she digs further into what it means to be Dramani, Sarah learns the women are being targeted for elimination. She joins a top-secret military mission to rescue the only other surviving woman in the heart of Death Valley and finds there is more to the disappearances than the military knows.

Only Sarah's powerful telekinetic ability can stop the destruction of her species, but will it be enough to save herself? 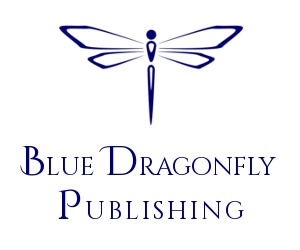