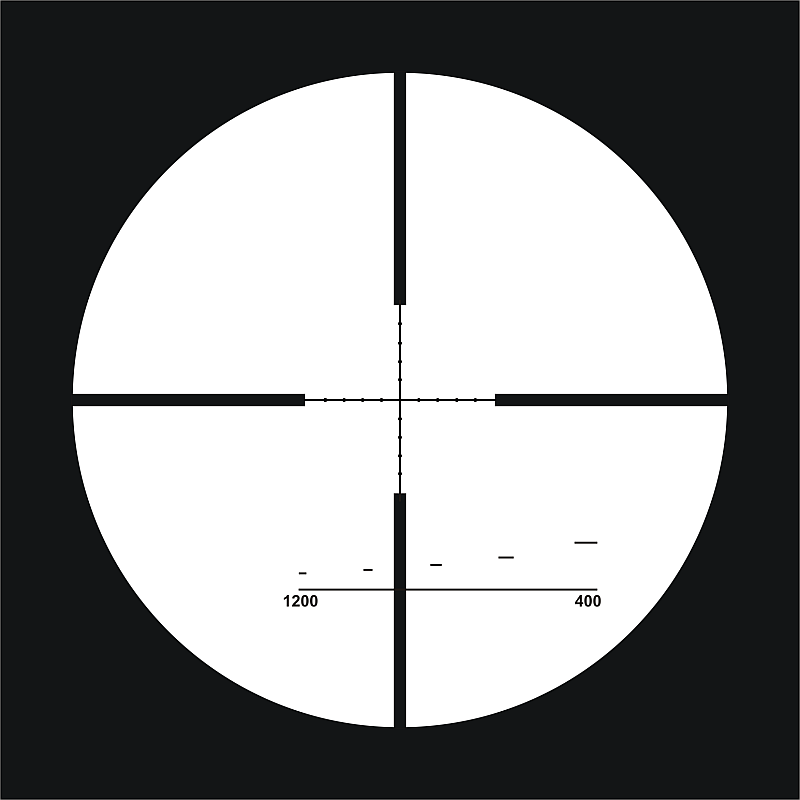 Into the cross hairs of my scope walks a young, handsome man in blue, plaid pajamas talking on a cell phone, oblivious of my presence. He slaps his thigh, pumps his fist, and shouts so loud his face turns red. The person on the other side of the call must really be pissing him off.  I cock my rifle and look at my watch. It’s not time yet, I need to wait another few minutes. My target is to be shot precisely at nine thirty AM.


The sun is still rising behind me. My grey wool cover matches the roof tile exactly, hiding me in plain sight. The shadow I cast may look abnormal to someone jumping the roofs of this quiet town but it is highly unlikely anyone will notice me. After scoping these streets for the past few weeks I find the local kids are not the type that would jump fences let alone walk across roof-tops. This is a Wii-playing, internet surfing, indoor-activity society full of large, ridiculous houses with unnecessary number of bedrooms.


This particular house belongs to a married lawyer with six children ranging from eight to eighteen.  The noise emanating through the windows during a normal week can be heard from passing cars over the roar of engines and blasting air conditioners.  My footsteps, as predicted, went unnoticed when I scaled the garage, hooked a line to the chimney, and glided to the rooftop over the attic. Setting up was easy, waiting is hard.


Since this is a morning kill I had to position myself overnight, specifically at three thirty in the morning, just before the local police performed their hourly tour of the streets looking for cars parked without the appropriate parking passes. Two in the morning is early enough to catch the older couple in the red-roofed house across the street looking out their window as they wear white, terry-clothed robes and sip their last scotch on the rocks before calling it a day. The marathon-training wives gather two blocks down to begin their hike at five in the morning.  The optimal setup window was between three and four thirty in the morning.


My setup worked out perfectly, with the exception of the trip here. Although I have spent weeks driving around town absorbing the boring details of the perfectly-trimmed front lawns along the clean streets with no sidewalks, devoid of human life, and recorded the schedules of all the inhabitants as they leave and arrive from their daily routines, I did not realize I was driving in a constant incline. The streets of this town swirl upwards towards the top of a hill leading up to the house where I now hide ready to fire.


I parked on Grove Street in Arbor Township, and the twenty minute jog to this town did not affect me until I started up Hollis Drive. What a climb! After the fourth sloped turn I spotted the lights of a patrol car driving down the hill towards me.  I threw my backpack behind a perfectly-square-cut bush and started jogging up the hill as if I was training for a race, panting and exaggerating my arm movements in scissor-like formation with my fingers pointed out in front of me. The transition was a relief from the slow, steady pace I maintained with my twenty-pound backpack weighing me down. I felt light as a feather.


As expected, the patrol car turned the corner and slowed down to a crawl. As it approached me on my left the driver flashed a light in my face.  “Good evening ma’am,” a stern, but high-pitched voice called out. I stopped, placed my hands to my sides and started puffing more than necessary.  “Good evening officer,” I said, in an uppity voice, “or should I say good morning?”


He lowered the light to the ground towards my feet. “I thought you ladies didn’t start training until five?” he asked.


I laughed and strutted to the driver side, noticing that the officer was young and very handsome. I took off my pony tail and ran my fingers through my hair, spreading my long, blond strands over my shoulders. He was already smiling when I reached his window. “Those women don’t have a chance. I am in it to win it.” I said in a breathy voice.


“Are you now?” The officer responded with his eyes scanning me from head to toe.  I placed both my hands on my hips and spread my fingers out, directing his gaze.  He glanced at my midsection and then up at me and we smiled at each other for a few seconds. “What’s your name?” he asked.


“Jonah. Jonah Bridges.” I smiled and breathed deeply so that my chest heaved, drawing his eyes towards them. “And you?”


Swaying my hips to take a step towards him, I stretched out my hand to the officer and he took it in his. As we shook hands I licked my lips and softly tilted my head uphill. “Do you mind if I keep going. I don’t want to break my stride.”


He nods and tips an imaginary hat at me. “You be safe now, Jonah.”


“You too Sergeant Johansen.” I watched him drive off down the hill, waving my hands, and giggling like a pre-teen school girl with a dumb smile on my face. Men are so easy. As soon as he was out of sight I ran back to the square bush to grab my backpack. Up the hill I went at full speed.


Twenty minutes later I arrived at the grey-roofed house at the top of the hill with my heart close to beating out of my chest.  I have run many marathons, many triathlons, but never in such a constant incline as Hollis Drive, and never with twenty pounds strapped to my back. I took a few minutes to rest and drink water. It was almost four in the morning; I am off my plan by fifteen minutes. The next patrol was scheduled to pass this house at four fifteen. I had to move fast.


Once I was up on the roof of the house I grabbed my line and equipment and drew it back into my backpack. The three parts of my rifle were sprawled out into a grey cloth. Once I put on the suppressor and the scope I aimed the barrel towards the window of the blue house less than five hundred yards away. My target should walk in front of the window at exactly nine thirty. After setting my phone alarm to vibrate at nine fifteen I lie down on my belly, spread my legs out for stability, and covered myself with the grey blanket. For the next five hours this was my position.


When my client decided on the exact time I did not ask why but she explained anyway. “That was the exact time he asked me to marry him ten years ago; until death do us part.” She chuckled lightly and her red lips smacked before turning upwards into an evil smirk. She took a long puff of her cigarette and when I snatched the yellow manila folder from her black-leather-glove wearing hands she wobbled backward, surprised at my abrupt motion.


“Don’t bother looking for me. After today I am a ghost.” I ordered.


She forces the corners of her lips upwards again. Her plastic smile made me angry. She stood with her legs apart and her arms crossed, wearing a red skirt suit cut right above the knee.  Along with her black patent-leather four-inch heels she looked as if she was posing for a business magazine cover shoot. Her clumpy eye-lashes flickered at me as she took a long puff on her cigarette before snuffing it on the clear table.  I scanned her from head to toe, huffed and rolled my eyes as I walked back around my desk to grab my jacket. The empty office was home to me for two years before today. It’s time to move, again.


“How do I know you won’t just take the money and run?” She asked as I walked past her to the door.


She was right. I can just take the money and run, but I won’t. I have mixed feelings for people like Rebecca: too much of a coward to just leave her philandering husband, probably afraid to face the world without his bottomless checkbook, but brave enough to put out a contract for his life. Lucky for her the man is a repugnant predator of drunken college women, some of whom he has raped. While I was evaluating my target, determining if he deserved to be killed, I almost shot him point blank had he not ducked into a train station after having raped a twenty-year-old in a back alley in the meat-packing district at four in the morning. If he didn’t squeeze in through the closing train doors I would have killed him then. The poor girl didn’t even know his name.


No, reporting him to authorities won’t do. I suspect someone like him will figure a way out though connections and bribes, being a successful criminal defense lawyer himself. He cheats on his wife, he cheats on decency and humanity, he is not worthy of life. No, people like him deserve to die.


I doubt Rebecca knows this side of him. After much digging it seems she has been oblivious to his violent crimes. She knew he slept with other women, a lot, but rape is a whole other issue. Rebecca has grown tired of his deceitful nature and decided only his life insurance would mend the wounds. Rebecca doesn’t know that I will enjoy watching this lowlife die as much as she, if not more.


Just as Rebecca said, her husband made love to a mistress in the morning, repeatedly, and smoked a cigar to complete the occasion. As the woman lays in his bed, completely naked and uncovered, flipping through television channels as he argues with someone on the phone, I start counting backwards from thirty.  Rebecca’s husband walks to the window and with brusque moves he slides up the bottom panel and leans over the window pane.


His voice travels throughout the streets. “There is no one here Rebecca, I swear!” He paces back and forth and his mistress flails her arms and storms to the bathroom.


“No, I am not smoking damn it! I told you I never smoke in the house. You are becoming delusional.” he yells, takes another huge puff and blows the smoke out the window.


“What? Where?” He scans the streets left and right. “I don’t see anyone.” He looks up right into my scope and squints. Our eyes meet.