Corina's Last Night As A Princess
Posted on April 3, 2015 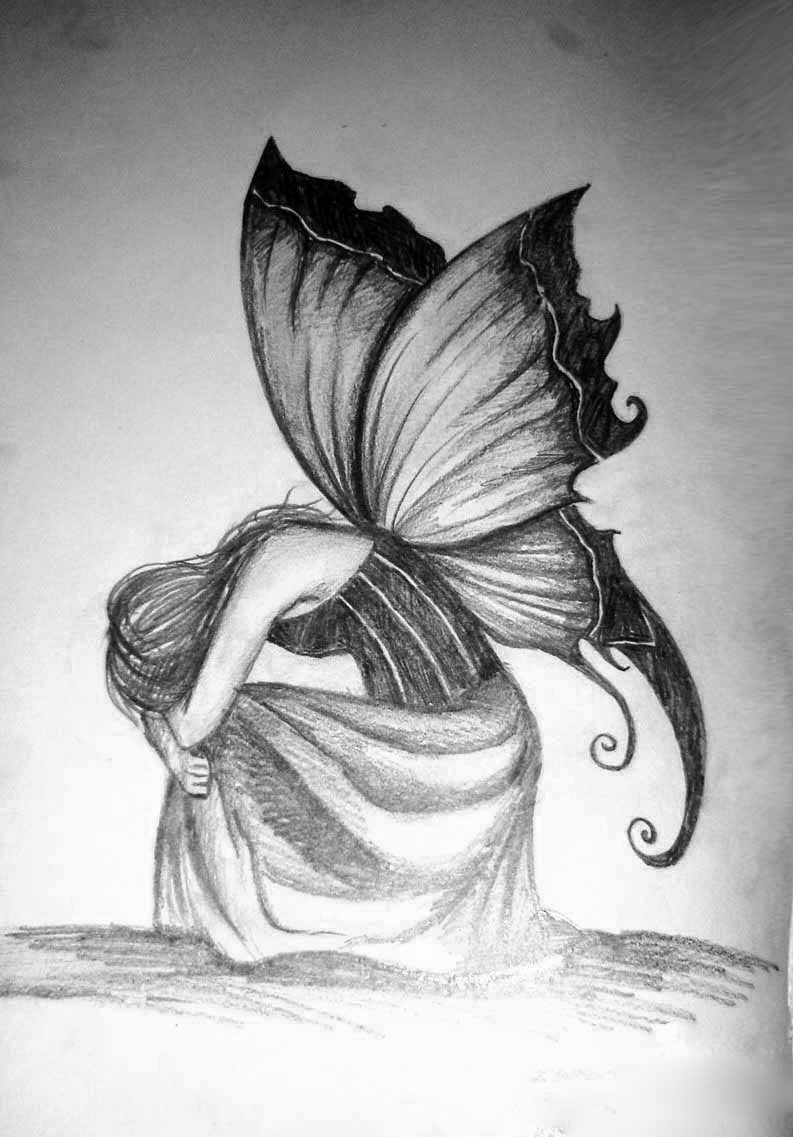 Corina is not ready to be Fairy Queen of the Astunias Islands. She has much chasing of her younger brothers to do and not to mention the mud games with Zana, her best friend and soul mate. Because they were born on the same afternoon, within a minute apart, Corina and Zana have always considered one another as a twin sister. They will be seventy-three fairy years old at the next solstice, making them equivalent to eight human years, which is mature for fairies though they are just as innocent and playful as eight-year-old children.

Corina and Zana spend most of their time in the mud fields of Xulema Gardens, dipping and diving against the Juaranez brothers in games of volley. Today, Corina comes home from their latest match, where she and Zana beat the boys 27-20, with Corina kicking the last acorn into the web, solidifying their victory. As her nanny finishes washing the mud out of her hair under the lily waterfalls, Corina asks, "Will I be able to play volley after the coronation tomorrow?"

"No more volley for you, Princessa," Paloma says, drying Corina, preparing her for bed. "You will be a queen tomorrow, and that means no more mud and no more playing volley with Zana."

Corina turns abruptly and faces Paloma with sorrowful eyes. "But I love volley!"

"Yes, well, your child wings will be replaced with royal crystal wings, and you will see they are not as nimble. Besides, you will be busy with affairs of the realm. There will be little time for volley."

"Now hush. Tonight I am still your nanny, and I say you must go to sleep and rest well for tomorrow. After tonight, I will no longer be ..." Paloma's voice catches upon the last word. She clears her throat. "I will no longer be your nanny. A queen has maidens. Tomorrow, a maiden will wake you and prepare you for your coronation."

Corina's eyes turn red and her bottom lips trembles. A firm, wide-eyed stare from Paloma prompts the princess to swallow hard, press her lips together, and blink back the tears. Corina inhales deeply and nods.

A satisfied but sad grin appears on Paloma's face. "You will make your mother proud. Now close your eyes."

Corina imagines her mother smiling down from heaven, her golden curly hair flowing over a white gown made of the best spider silk. "I will make you proud, Mother," Corina thinks as the sound of Paloma's voice singing her favorite melody relaxes her tension. Images of white birds flying up towards puffy clouds in the sky occupy her dreams, and Princess Corina falls happily and soundly asleep.