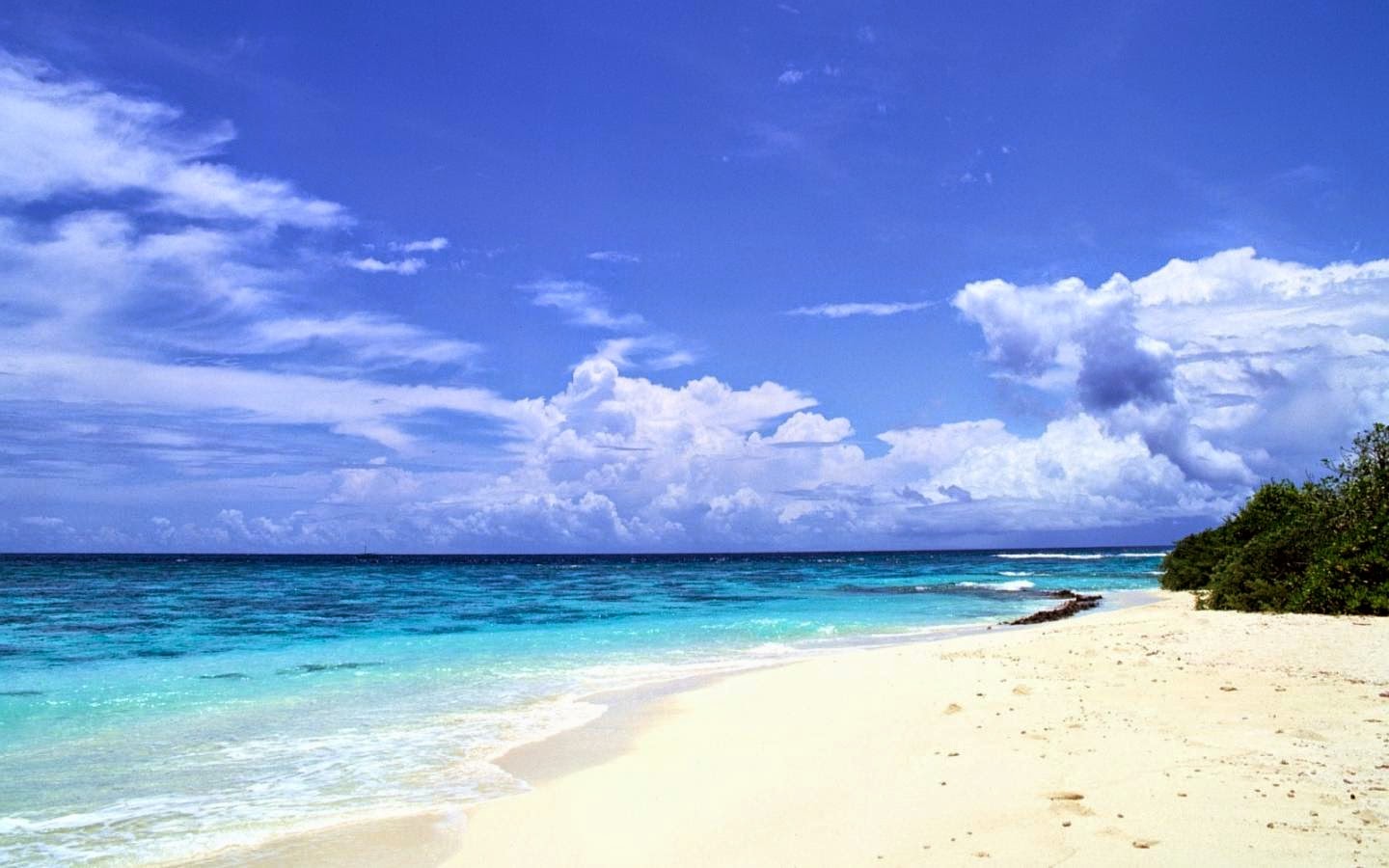 White beach sand rains below her knees as Wynona shakes the metal sifter. "Still nothing, Dr. Reyes," she says to her older brother.

"Keep looking, Dr. Reyes," her brother replies through the black handkerchief over his mouth. He fills his sifter with more sand and begins shaking it. "The treasure is buried here somewhere. Keep looking."

After covering three feet of beach with no results, Wynona dusts off the sand from her knees and heads back to their tent. Before she reaches the tent's opening, she hears her mother and aunt whispering, and her mother sobbing uncontrollably. Soon, Wynona returns to her brother who is waist deep in a hole - a hole he is painfully digging with the sifters.

"I thought you didn't want to play archeologists anymore?" Her brother asks upon her return, tossing sand over his shoulder and holding his breath as it hits him in the face. When he sees Wynona sitting on the sand and staring out at the ocean as the wind blows her hair back away from her worried face, he pauses to pull his handkerchief down below his chin and says, "Is she crying again?"

"What is she crying about?"

"The earthquakes. The tent house. The burial mountain. Dad," she says mechanically, her eyes squinting far into the ocean. "You know... the usual. I think she's lonely. She probably misses Dad. It's been seven years since he went missing."

He shakes his head, looks out towards the sea for a moment, and then continues digging. After a few scoops, he stops and stares down the hole. "Do you remember Dad?" he asks.

"Not really. I was three when the earthquakes hit. I can't even remember what Dad looked like."

"I remember him," he says, and then spits to the side. "I remember wishing he would disappear."

Chills run through Wynona's entire body, and she gasps.

"A few nights before the first earthquake, I wished God would swallow him up into the ground so he would never hit Mom again." He stretches his fingers out in front of his face and then forms a fist. "I prayed so hard that night that my knuckles were swollen for days." He glances at her and back down into the depth of the hole, and then resumes digging.

"I don't remember him hitting Mom," Wynona says, her bottom lip trembling. "Are you sure? You were only five when -"

The metal sifter bounces when her brother slams it into the sand, and he curses under his breath. He meets his sister's frightened gaze with a disgusted look on his face. "I remember him perfectly. He used to beat Mom with his hands. He used to hit her hard... with his fist. He used to hit..." Biting his bottom lip, he turns away from Wynona to face the sea.

Wynona can see his shoulders shake as he inhales. Tears form in her eyes and slowly make their way down her cheeks. She wants to say something to question her brother's memory, but when she opens her mouth nothing comes out. She stares out toward the horizon.

Like tickling fingertips, the ocean's cool breeze caresses Wynona's face, awakening her, strengthening her, and she wipes her cheeks dry. She picks up the two sifters and nudges her brother's arm with one of them.

No reaction. He continues staring at the edge of the world.

She nudges him again. "How far is this hole going?" she asks.

He turns to face her for a moment before saying, "Egypt. That's where the treasure is, with the mummies."

She begins digging. "Then we better hurry Dr. Reyes, before the Nazi's get to it first."