A Military Family
Posted on November 7, 2018

Whenever I think about my brother, I think of a goofy guy with the most infectious laughter. In our younger years, if I wanted to bug him I would just tickle him until he cackled, all the while laughing along with him. Anyone within earshot would giggle too. It was that kind of laughter.

We lost him last week to a heart attack. He was 45. We are all heart-broken.

My poor mom and dad.

He was an honest, decent man, always willing to lend a hand. The kind of guy who was never ever mad at anyone, even when chips were down and lines were crossed. He was somewhat shy, but when he opened up he had a warm, welcoming smile that no one could resist. And, again, a laughter that could turn the tightest of frowns up-side-down.

Our family and friends shared stories and photos on Facebook, Twitter and over texts and phone calls. Some of his military family contacted us with condolences and posted photos as well, with short blurbs of his impact on their lives. It was tough reading all of the posts, but at the same time heart warming.

He loved Star Wars -- I mean really, really loved it. He read loads of fantasy novels, the most avid fantasy reader I know, and he was my biggest fan. He pushed me to continue writing, almost to the point of annoyance, giving me the stink eye whenever I told him a novel was delayed. He was my #1 beta reader who was quick to tell me when my writing stunk, as it so often did.

The only other love he had was the military. He kept re-enlisting even when we begged him not to. After 20+ years in the Army Reserves, a tour in Kosovo and two more in Iraq, we thought he was done. We were wrong. He loved the service, he loved his army buddies.

His military family was larger than we knew -- we learned this at the funeral. The building was full of men and women in uniform, both fatigues and dress blues, and several former soldiers who came in civilian clothes. There wasn't enough room in the parlor and on both floors of the funeral home. It was a packed house.

One by one, soldiers of all ages and backgrounds, older folks who have gone to Kosovo and Iraq with my brother, seasoned war veterans and newbies who only knew my brother for a few years, took a knee in front of my mother and cried.

There were so many stories, so many tears, so much gratitude for my brother's friendship, for the love he gave them. There were silly antics that occurred during a drill weekends and overseas, like paying highly overpriced coffee in Italy because they were obvious American Soldiers, and guiding anxious newbies through military confusion like an uncle with all the answers. And some more serious tales, as when he stopped a friend from ending his own life.

I still can't get over the impact my brother had on so many lives.

And the platoon chaplain who gave the service, I can't thank him enough. He got to know my brother through his army family, and said the most beautiful words in his honor. He spoke as if he personally knew my brother. We are so very thankful of the 340th MP Company of the U.S. Army.

This has helped my parents cope. It has helped us all cope to know that my brother was so loved. 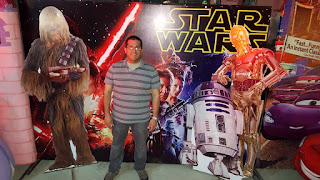 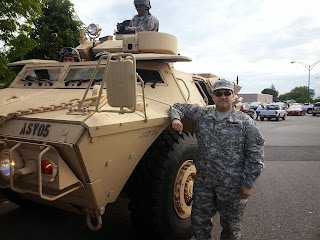 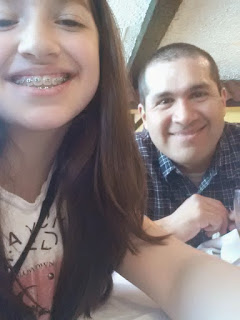 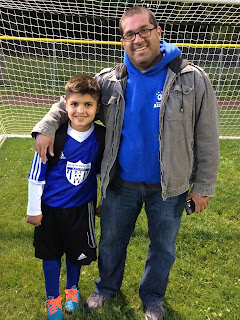 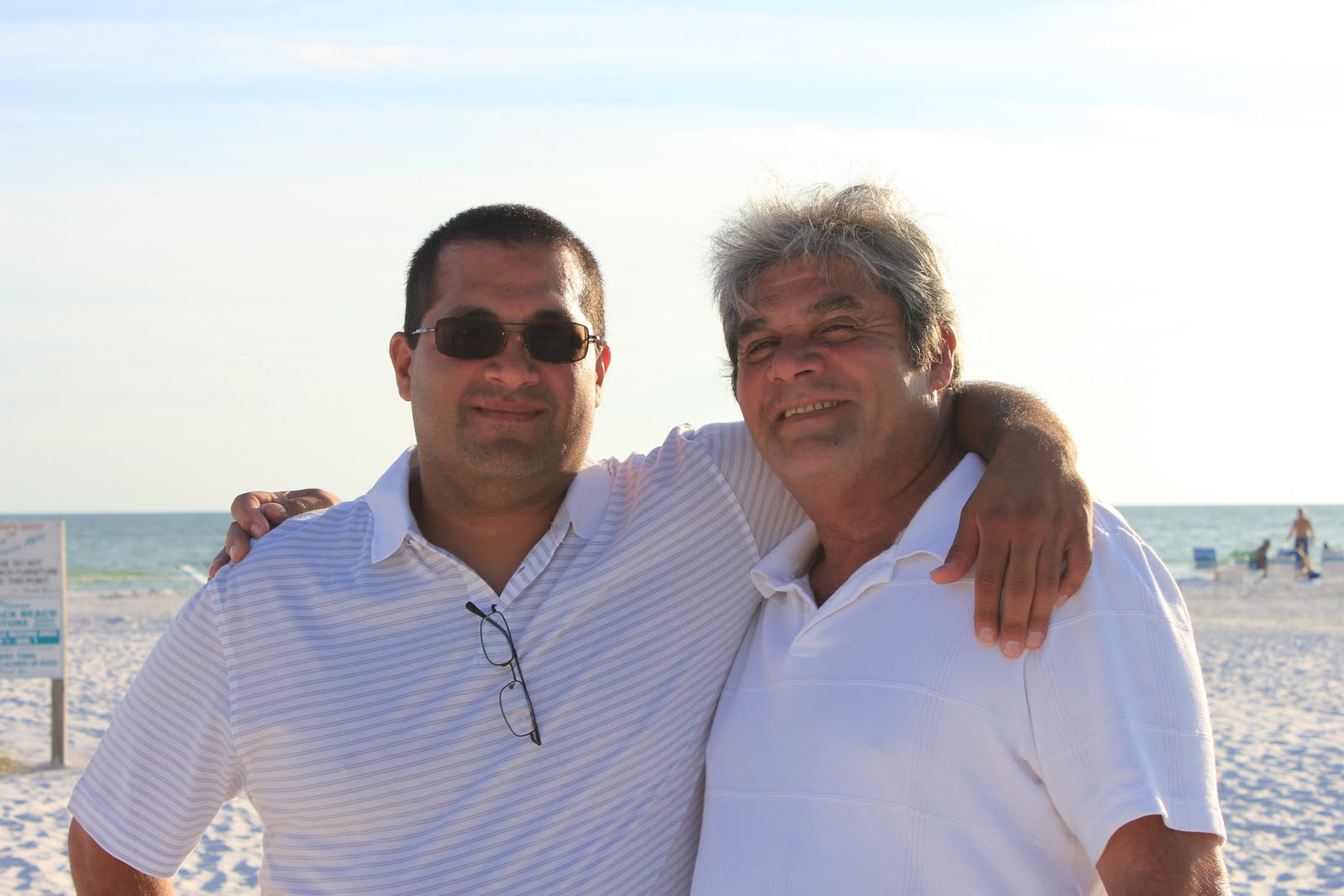 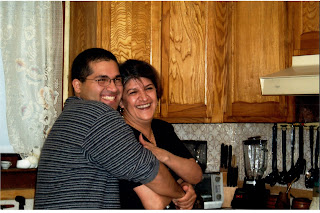 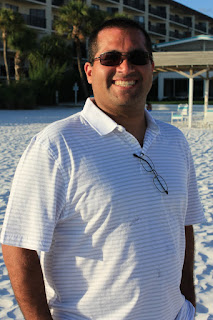