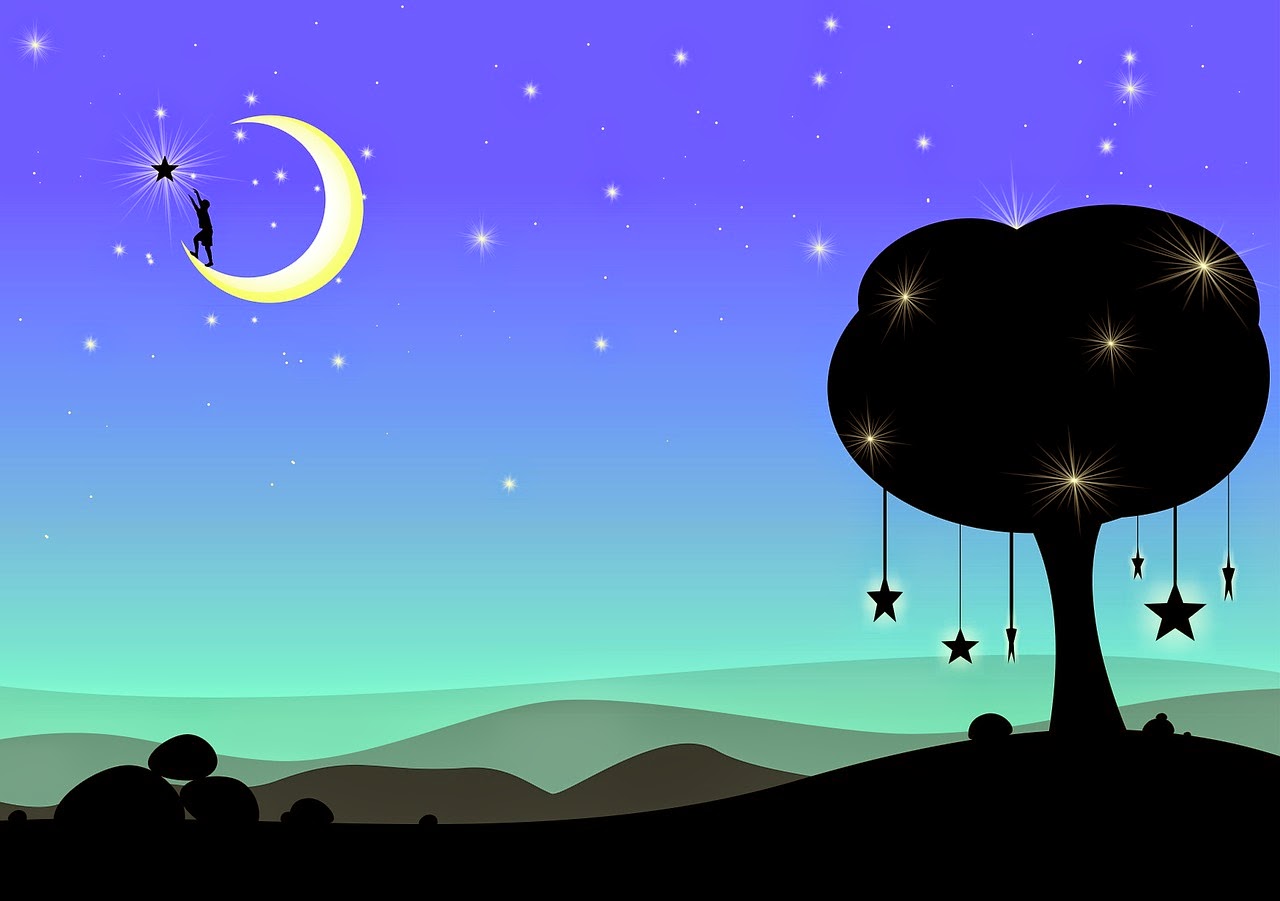 In an effort to de-clutter my laptop, as part of my yearly spring cleaning, I came across some old journal entries dating back over a decade. It's always fun to look back and see where your head was when you were younger. I haven't looked at these in years, and I am so glad I did. I haven't laughed this hard in a while.

My favorite entries are those when I was pregnant with my first child. I normally have vivid dreams, but during this time my dreams were crazy. Apparently, dreaming wildly when pregnant isn't unusual, according to this post on webmd. I'm not alone in this, I'm sure.

So, the story I will share with you is from a journal entry titled The German Military School Dream, dated October 2001. It is unedited, except for the names I've replaced so save identity.

Warning: The story makes absolutely no sense. It's just a dream. Some content may be considered explicit, but it isn't really.

Ivette, Jenny and I are enrolled in a military school somewhere in the middle of Germany. It’s an all-girl military school and it is the day before school starts: orientation day. The three of us are sitting in a large, dimly lit auditorium with hundreds of other girls dressed in uniform. The outfit is a cross between military attire and catholic school uniform. We are all listening to the head mistress as she gives her orientation speech.

The head mistress is a stocky German woman hovering around 50 and had the body of a New York Jets linesman. She huffed when she spoke and walked back and forth across the stage snapping her whip wearing old Nazi-Germany style clothing. Even though we were in Germany, the head mistress gave her speech in English and spoke with the stereotypical German accent.

There are three older German girls sitting across the isle from us. They are in love with the three of us in a sort of a group kind of love. It was more of a lusty kind of infatuation where they wanted the three of us to be in a sex act with the three of them. Ivette, Jenny and I were completely disgusted and tried to ignore them. But they were like five-year-old boys who would punch girls if they liked them; except instead of punches we were receiving embarrassing sexual suggestions. They were serious and they had no shame. They whispered loud enough so the girls sitting around us could hear and laugh. They made comments like “I want to lick and suck you” and made munching and lip-smacking noise. We were mortified.

We were 19 years old and the 3 women were in their late twenties. It was probably a control-high for them since they new we were young and shy. But they didn’t know Jenny, who was ready to jump at their manly German bodies and fight to the death to defend our honor – or to just shut them up. Ivette and I had to convince her to calm down by rolling up a joint and telling her that if she’d stay put and ignore those women we would just smoke up and forget about it later. (In real life, this would never have happened.) So Jenny agreed to ignore the remarks even though they became louder and more frequent. We all tried to focus on the joint we’d smoke later.

Half way through the orientation speech, the man-lady head mistress started asking questions and noticed that there was something going on in our section of the auditorium. By then, Ivette and I grew so frustrated with these women we started replying with anti-German remarks. This was not so smart since we were the only 3 non-Germans in the auditorium, but we really didn’t care. Jenny kept still, thinking about the blunt.

The head mistress started walking up the isle towards our row and flashed a spot light right at me as I was saying something anti-German. The entire auditorium fell silent. The she-man spoke in a sharp no-nonsense tone, “Stand up! Do you have an answer?” I stood up. My blood pressure dropped as I stood still at attention. She repeated the question, “Have you ever forgotten to eat the second half of a grapefruit after eating the first half?” I gave her a perplexed look and said, “Yeah, sure, sometimes…well, I would say at least once…well, now that I think about it, maybe never.”

Then I woke up.