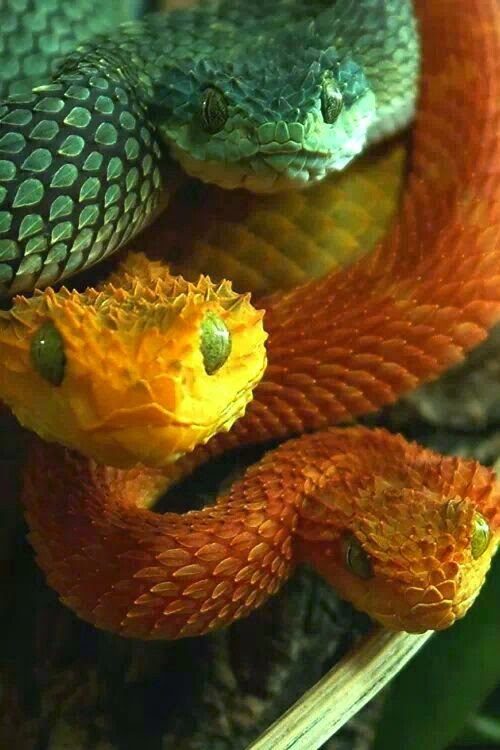 Piper's mother closes the windows as Piper jumps into bed.

"Why do you close the window, Moma? It's so hot in here."

"I know, Piper, dear, but in this part of the countryside we must close the windows to keep bad spirits out of our house."

"Even now, during our hottest fall ever? Can't we open it just a little?"

"You will be fast asleep before you know it. Now don't stay up reading for too long. You'll hurt your eyes under that candle."

"I promise, Moma, I won't read too much," Piper says with a mischievous smile, her cheeks smiling under her eyes.

Shaking her head in happy defeat, Piper's mother moves the candle from the dresser to Piper's bedside table and closes the door when she exits her bedroom.

"I don't believe in spirits," Piper whispers to herself.  In a quick shuffle, she jumps out of her bed and opens the window just a finger's width, feeling the fresh fall breeze caress her cheeks, and hops back into her bed.

With a sense of excitement, Piper lifts her book to the light and begins reading. The words dance in her mind, creating visions of forgotten fairy lands and secret troll caves when she hears three soft, long hisses under her bed. Her eyes dart across the ceiling as she wonders if her imagination is playing a trick on her. She places the book on her bed, pages open and facing down into the covers, and sits up to listen to the noises in her room. The wooden floors moan as the century-old cottage house settles upon itself. The dry leaves rustle outside her bedroom window, the wind blowing fiercely against them. She can even hear the fire crackle in the living room, a squeak from her mother's rocking chair and her mother humming a lullaby, most likely working her needle through cloth.

No hissing. Piper shrugs and lays down to return to her reading.

After a silent minute, she hears the same succession of long hisses. This time it's clear and purposeful as if something is trying to send a message. She hears the hisses again, more continuously than before, and she instantly sits up in her bed and looks over the edge down to the wood floor. She sees the jagged head of a green snake with gray pearly eyes work its way up the side of her bed and onto the tops of her covers. A snake with orange pointy scales rises on the other side of the bed and slides onto her bed.

Although Piper opens her mouth and attempts to scream at the top of her lungs, no sound comes out. She can't find the will to move from her seated position on her bed. Her arms and legs begin to feel numb as a yellow snake appears, slithering closer to her and raising its head. Its eyes meet Piper's.

"Piperrrrr," the yellow snakes says. "We gave you fair warninnnnng." It hisses back and forth as Piper begins to feel dizzy. "We thank you for your soullllll." The other two snakes move in on Piper and also raise their heads to meet Piper's frightened gaze. Piper blinks wildly as each snake released a long hiss, swaying side to side, dancing together in an even rhythm.

After a few minutes, Piper falls back lazily on her bed, unconscious, physically paralyzed for the rest of her life.