Ricardo And Sebastian Fight To The Death
Posted on April 22, 2015 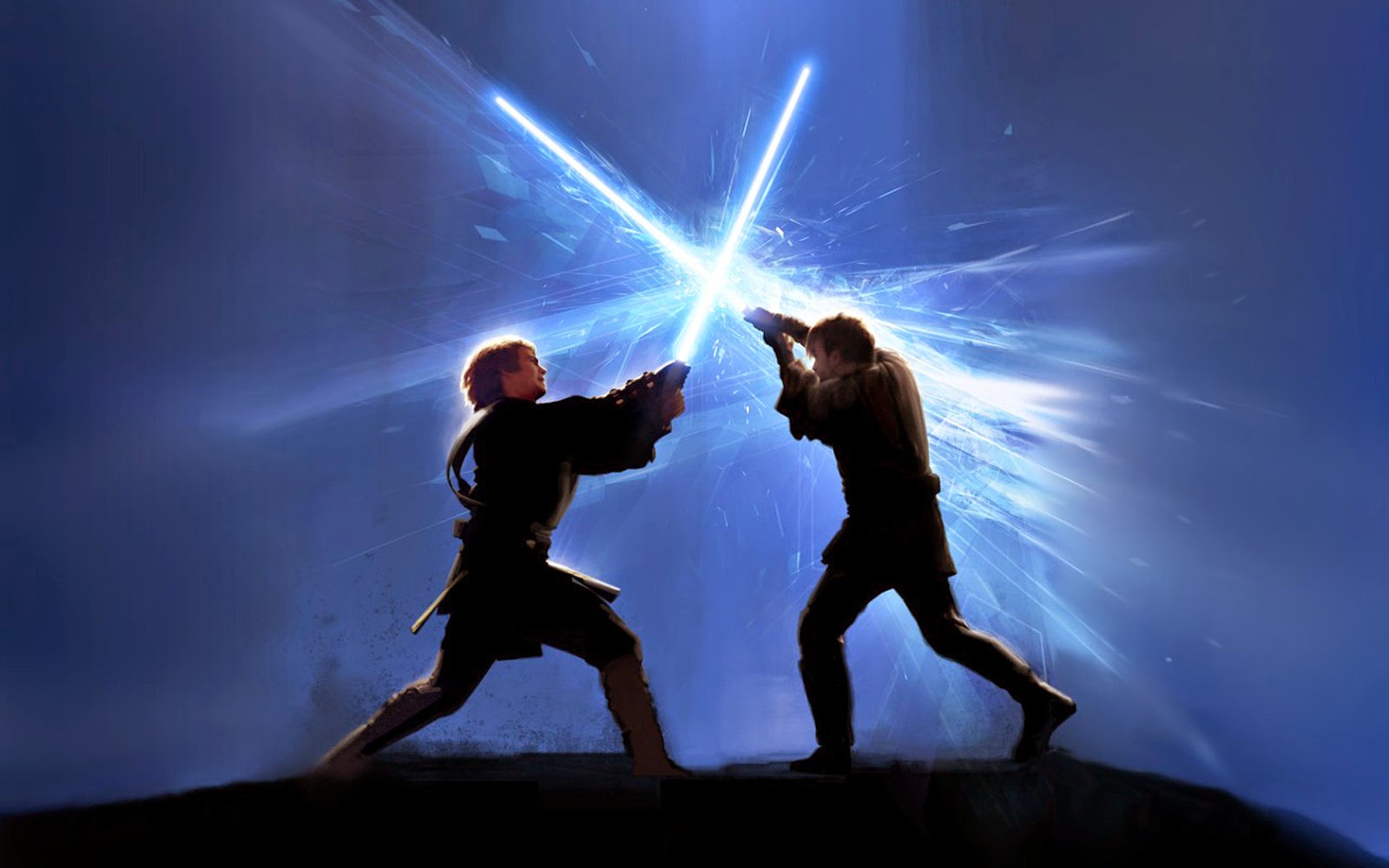 This isn't the first fight I've been in, but I'm pretty sure it's going to be my last. Sebastian is pretty big for a fifth-grader and has arms like a grizzly bear. You might be wondering why he wants to beat me up. Well, me too. I haven't the slightest idea.

So here I am in the middle of a circle of fifth-graders with Sebastian staring at me as if I were a trout in the river he was trying to catch for supper. I look for my friends and there they are with the rest of the kids in the circle, pumping their fists and chanting "fight, fight, fight."

Hmm... I never took the math club for a cheering squad.

No need to break another pair of glasses, so I stow mine away in my backpack before setting my backpack down at the base of a weeping willow tree. I snort - it's weeping, in my honor.

Well, at least Mom and Dad won't be too angry about the D I'm getting in gym class. These skinny arms will never get up that rope. When will I ever need to climb a rope anyway? We have ladders. I bet Sebastian can climb to the roof. The rumor is he beat up two kids at Washington School, at the same time, and left them for dead. That's why he got transferred here last month. I believe it. Just look at his arms!

The cheering grows louder and people behind me shout my name. I take two steps to the right because... well... I feel the fight has to start somewhere. Sebastian takes my cue. Our dance of procrastination starts and the cheering grows louder. I look straight into Sebastian's grizzly eyes and stare him down. He frowns, and I swear I can hear him snarl over the mob. He pumps his arms as if stretching for a wrestling match. Are those his knuckles cracking?

I concentrate on staring him down and pumping myself up. After all, if I don't stand up for myself, then this will never end. You do not scare me Sebastian Suarez. I stand for all that is good and holy. I am the math club president. I will defend our honor! I press my lips tightly, take a step forward with my arm stretched backward to form what I think is a correct striking posture, and I see Sebastian's fist rapidly approaching my face.

The pain. Everything is black.


"I'm sorry Ricardo! I didn't mean to do it," I say as soon as my fist hits Ricardo in the nose and he falls down to the ground. I can't believe I hit him. I've never hit anyone before.

"You killed him," Bruce says behind me.

Marcy pushes through the crowd and kneels next to me. "No, he didn't. He's still breathing. Go get the nurse," she commands Bruce. Bruce and his friends dash into the school building. The kids in the circle are now staring down at me, whispering, pointing fingers. "Go!" Marcy shouts up at them. "What are you looking at? Get out of here!"

As the crowd of kids disperses, Marcy takes out a folder from her backpack and begins fanning at Ricardo. "This was Bruce's idea, wasn't it?"

I nod sheepishly. "He told me Ricardo got him detention, and he wanted to teach him a lesson."

"What a liar. Bruce has no trouble getting detention all by himself. Why do you listen to Bruce and those idiots? He's such a bully."

I shrug my shoulders. "I don't know. They're my friends."

"They are most certainly not your friends."

"They're the only ones who talk to me. Everyone else thinks I'm a monster, just like at Washington School."

"Bruce and his friends are the real monsters. They're just using you. You need to find real friends. Take this," Marcy hands me her folder. "Keep fanning."  She pulls out another folder to fan alongside with me.

"It's easy for you to say - you're like the prettiest girl in eight grade. You're popular. You're on the honor roll. Everyone talks to you, even the teachers. You're not a freak like me."

"But Ricardo won't even talk to me. No one from the match club will talk to me."

"That doesn't matter. He was being bullied, and you should have stopped it. Use your 'monster' size for good, not for evil." Marcy gasps. "Look, he's waking up."

Marcy helps Ricardo sit up and asks him if he's feeling okay. He nods, rubbing his eyes. I apologize again and explain everything.

"He was cheating," Ricardo says, "that's why he got detention. He's just blaming me. He does it all the time." Ricardo walks over to his backpack and pulls out his glasses and wipes them with is tee shirt before putting them on. "I'm used to it," he says, shrugging his shoulders.

Now, I'm angry. Bruce lied to me. Ricardo is innocent, and totally forgave me for being such a jerk. Marcy helps Ricardo with his backpack as Bruce and his friends run back from the school, without the school nurse. He runs so fast that he skids to a full stop and his friends bump into his back. "Awe, he's fine. He doesn't need a nurse." Bruce says.

I can feel the heat in my face when I step towards Bruce. His friends get out of the way as he steps backward. "If you or any of your friends ever touch Ricardo again, I'll snap you like a twig." I eyeball every one of Bruce's friends. My nostrils burn from my heavy breathing.

"No problem, big guy. Everything's cool. I'll uh... catch you later." And off Bruce goes with his minions trailing behind.

"That was so cool," Ricardo says with a smile on his face. I smile back and shrug, grabbing my backpack and walking towards my house, alone as usual. I think about what Marcy said, and... it feels good standing up for Ricardo, even though he's not my friend and he didn't ask for my help. Maybe I am a superhero, like Superman. He's a loner, just like me.

"Hey wait up!" Ricardo yells behind me. "I go that way too."

Marcy is looking at me with wide eyes and a smile from the tree. She waves a goodbye at me.

"You like Boba Fett?" Ricardo asks as he catches up.

He points to my chest, and I tug on my gray tee shirt with Boba Fett on it. "Oh... yeah. He's a bounty hunter for hire. What's not to like?"

"Did you see the previews for The Force Awakens? It looks so good."

My eyes can't get wide enough. "I know! I can't wait until it comes out. Have you seen all the movies?"

"Have I! I watch them over and over. I can recite the lines."

"Hey, you want to join the math club? We have a Star Wars party at the end of the year where we dress up as our favorite character. You can come as Boba Fett."

"Don't worry," Ricardo says before stopping at the street corner. With a deep, rough voice, he says, "The council has granted me permission to train you. You will be a Jedi. I promise."